This fly-in safari visits the Skeleton Coast, one of the most beautiful and rugged areas in the world.  It is an excellent opportunity to view the famous ship wrecks, with time to interact with the nomadic Himba people who live in the area.

On the first morning the fly in safari starts by following the Skeleton Coast from Conception Bay to the Huab Valley. The safari continues on the second day up the coast as far as the Hoarusib Valley and the third day as far as the Kunene river, the northern border of Namibia. The fly-in safari ends in Windhoek on the fourth day, arriving just before sunset.

A major feature of the safaris is the use of the aircraft as a "safari vehicle". The different flights at "see" level, provide outstanding bird's-eye views of some shipwreck remains along the coast, diverse and ever-changing geological formations and the refuges of desert-dwelling animals such as the endangered black rhino and desert-adapted elephant.

We meet at Eros Airport, Windhoek at 10h00 for departure to the Skeleton Coast via Conception Bay. The Kuiseb canyon and adjoining red dunes are spectacular from the air. The flight includes an aerial view of the famous Eduard Bohlen shipwreck at Conception Bay. After landing and refueling at Swakopmund, we continue with a low-level flight north along the Skeleton Coast past the seal colony at Cape Cross for a light picnic lunch near the beach. After lunch we cross ... the desert by aircraft to the Ugab formations, a nearly lifeless 'moon landscape' of numerous black ridges in stark contrast to the white desert floor. From here we proceed to our Kuidas camp in the Huab River Valley where we stay for the night. Ancient rock engravings are found amongstthe rocks within walking distance of the camp.

After breakfast we depart by Land Rover to explore the colourful red lava and yellow sandstone of the Huab River environs, where we are introduced to the ecological aspects of this area with its wide diversity of flora and fauna. This includes the Welwitschia Mirabilis, a tree that has been dwarfed by the rigours of the encroaching desert climate. We have lunch at Kuidas camp before flying along the coast to Terrace Bay in the Skeleton Coast Park. The most ... prominent shipwrecks along this part of the coast are the Montrose and Henrietta. At the coast, we access the roaring dunes by Land Rover, which always proves to be a stimulating experience. We also visit the beach with its profusion of multi-coloured pebbles consisting of agate, lava, granite and quartz. Interesting to see are old bleached whale bones scattered along the beach above the high tide mark. We return to the aircraft and continue north to our Purros camp in the Hoarusib Valley in the Kunene Region, where we stay for the night. 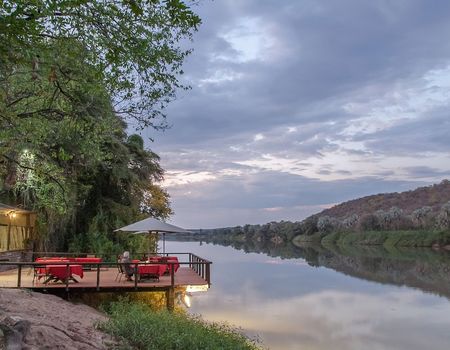 After breakfast we embark on a scenic drive along the Hoarusib Valley to visit a settlement of the nomadic Himba people. We might be lucky enough to come across the desert-dwelling elephant who frequent this valley. From here, we continue north along the Skeleton Coast by aircraft to the Kunene River, the border to Angola. The Kaiu Maru shipwreck and pieces from old sailing vessels lie scattered along this part of the coast. From the airfield, we take a scenic ... drive by Land Rover to our favourite lunch site. After lunch we continue through the mountains and dunes of the Hartmann Valley - which extends to the Kunene River - reaching our Kunene River camp in the late afternoon.

An early morning boat trip on the Kunene River as it flows through scenic desert landscape, observing bird life and possibly some crocodiles. Birds vary from aquatic species on the perennial waters, to endemic desert varieties and those that inhabit dense riverine vegetation. After lunch at the camp, we fly back to Eros Airport, Windhoek, arriving in the late afternoon.

Guests are accommodated in exclusive, privately owned, fully equipped tented camps. The camps are comfortable and well equipped, and each is situated in a spot carefully chosen for its unique beauty.
Accommodation itself consists of comfortable tents with en suite bucket showers and flush toilets. All other necessary camping equipment like bedding, lamps, torches, mirrors, towels and soap are provided. Likewise all food, including fresh fruit and vegetables, soft drinks, fruit juices, beer, wine and a wide assortment of alcoholic beverages are supplied.Â  Please inform us of any special dietary needs when making your reservation. 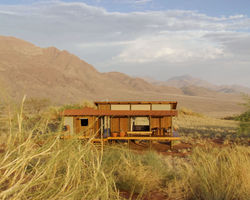 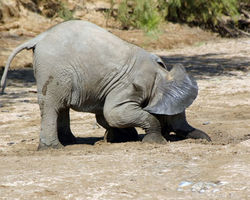 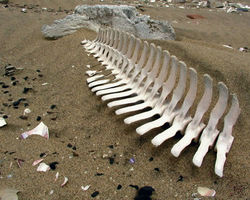 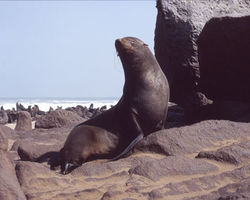 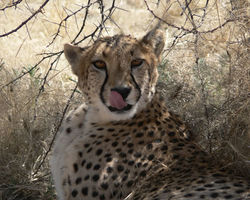