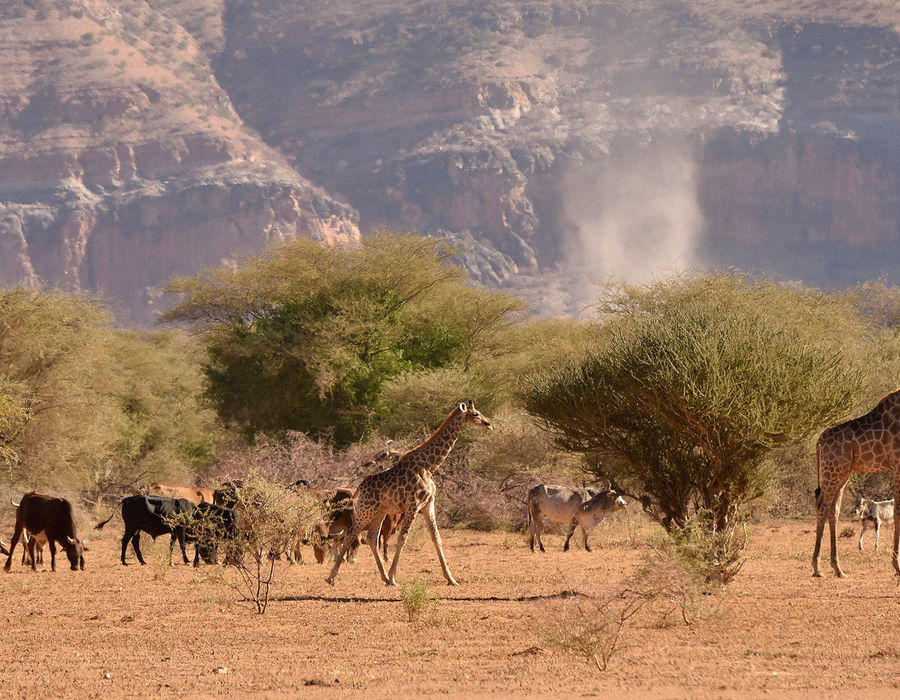 There are some 40 conservancies in Erongo-Kunene, with around 60,000 people living in them. The population is spread thin: The conservancies cover a massive stretch of land from the Swakop River to the Kunene and from the Skeleton Coast Park to Etosha. The land is arid and any form of agriculture is difficult. Wildlife and tourism provide a viable alternative – but only if the benefits go to the local people. This is their land.

Neither the people nor the wildlife of the north-west match the common clichés about them. Numerous ethnic groups live here, and try to balance modern aspirations with traditions – under difficult living conditions. The famous desert-adapted wildlife often struggles to survive in the harsh environment and erratic climate. The north-west is a stunningly beautiful, but equally harsh world.

Wildlife moves depending on where rain has fallen. The elephants that were in the Huab Conservancy yesterday might be in Sorris Sorris tomorrow. People have rights to use the game, but it is a collective resource of the overall area, and also a national asset that attracts tourism and has an intrinsic environmental and cultural value. Local communities, the MET, the tourism industry, NGOs and visitors all play an important role in conserving this realm that is neither a national park nor a free-for-all adventure playground.

The communal lands of the north-west are not surrogate parks. They are communal areas where people live from the land and share its resources. And they live with the dangers of large wildlife, which are very real. Elephants and lions aren’t easy to coexist with when you eke out a living from a small herd of stock and a patch of crops. As visitors to Erongo-Kunene, we need to be mindful of local conditions and challenges.

Visit to a Himba Village

A close up guided experience of the traditional lives of the Himba in the Epupa area.

A scenic and beautiful 2 hour guided walk upstream along the Kunene River.

The smallest of Namibia's 3 species of serotine bats. 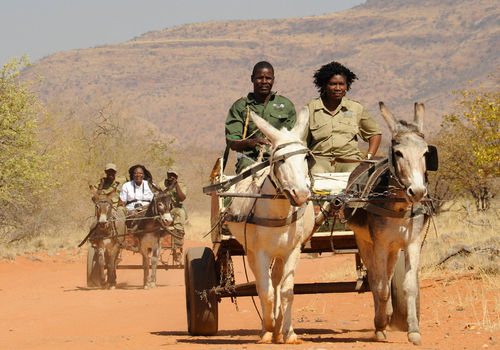 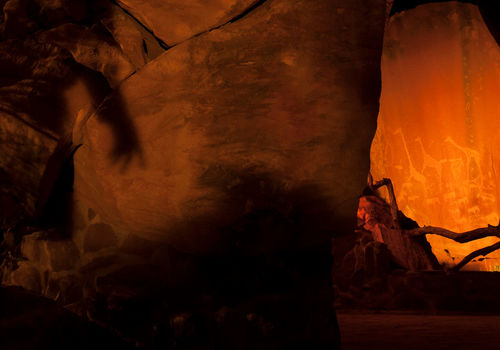 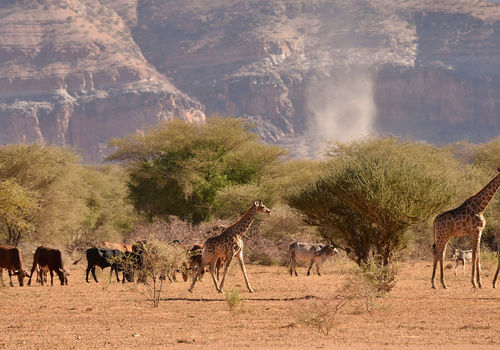 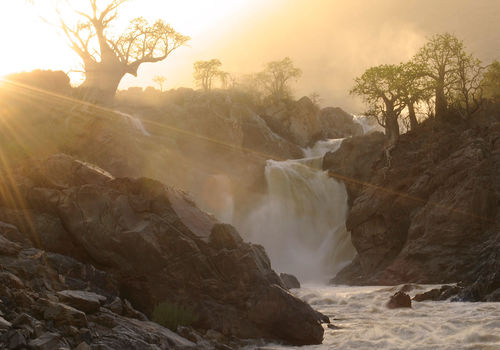 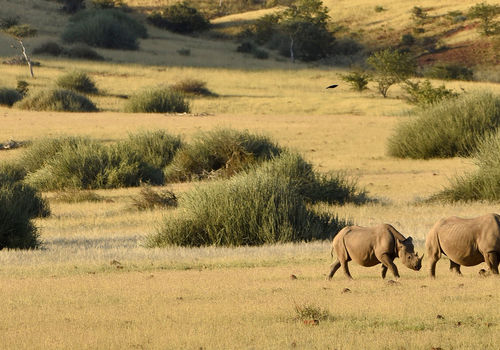 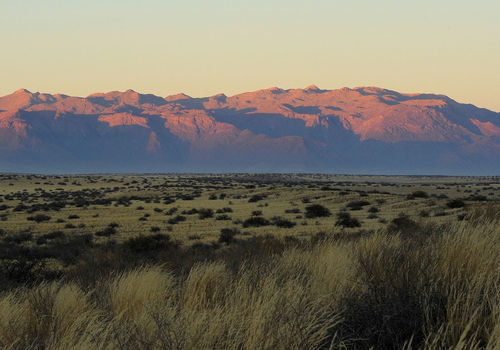 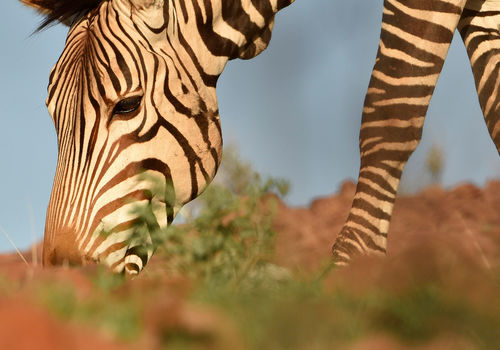 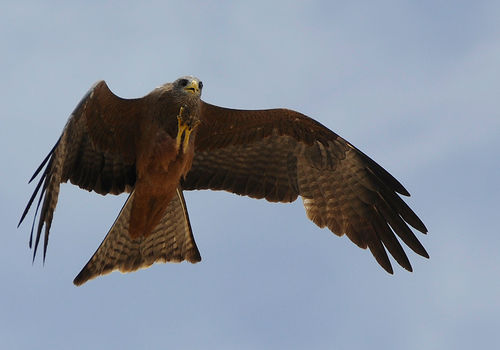 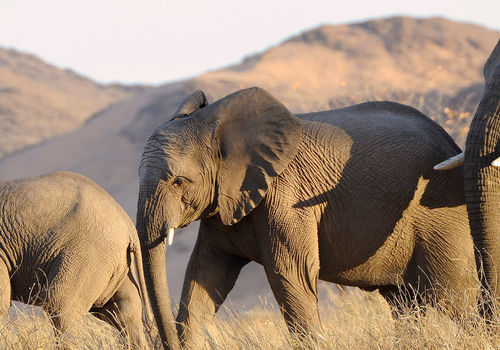 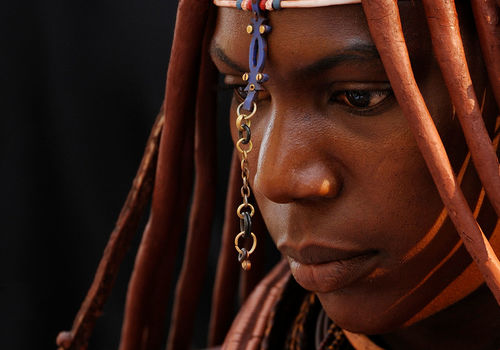 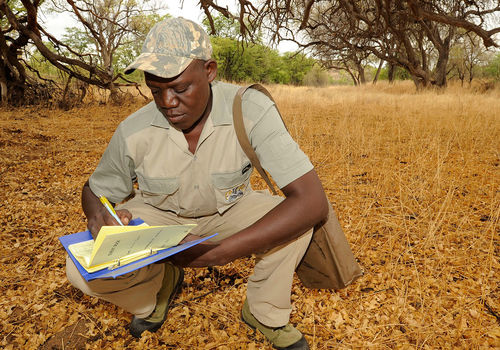 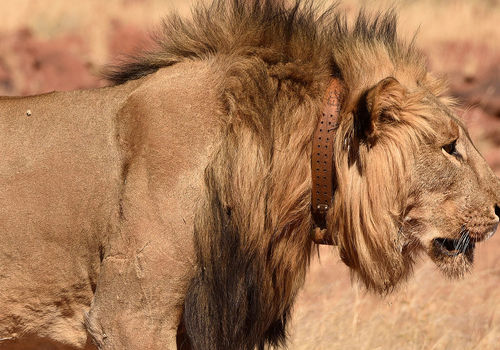 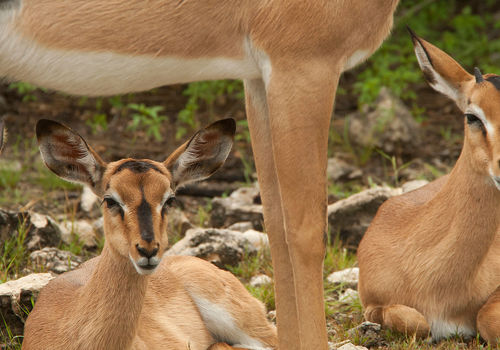