Tourism in Namibia is very diverse and in addition to photo safaris, hiking, ballooning, mountaineering or playing golf, many tourists can fuel their passion for geology, botany, insect science or stargazing, in our multifaceted country.

Due to its small population and little air pollution, the Namibian sky is very clear. At night, the stars, the Milky Way and other planets are extremely sharp and clear to the eye. Over the decades, locals have become interested in astronomy and word has spread among foreign tourists that Namibia's night-skiesare particularly beautiful. Virtually no clouds, no disturbing lights from big cities as well as low humidity, offer stargazers ideal conditions for an "astronomical" vacation and for stunning pictures to be taken of the heavenly bodies. On average, over 200 nights a year in Namibia are cloudless and literally starlit.

Astro-tourism has now established itself worldwide, including Namibia, as a growing niche market. There are experiences to be enjoyed in various locations with hi-tech telescopes and modern, technical equipment on so-called ‘astro farms’. Additional accessories can be rented on site. Some tourism companies are now also offering tailor-made tours, even for self-drivers, so that amateur astronomers can visit various astro farms within a country.

The internet and social media offer a digital exchange platform for astro tourists to share their experiences after visiting Namibia and other countries. Highlights are also workshops offered sporadically on astro farms for stargazers and beginners to this field. Workshops sometimes also cover the topic of increasingly specialised astro photography. Discussing their astronomy experiences around an African, with a cool beer and day trips into Namibia's natural landscapes, tourists can round off their Namibian adventure holiday in the most beautiful way.

Stargazingin the service of science

The Namibia Scientific Society (NSS), based in Windhoek, has a working group for astronomy, whose amateur astronomers have also worked with scientists over many years. Almost twenty kilometers south of Windhoek, the amateur astronomer Sonja Itting-Enke established the ‘Cuno Hoffmeister Memorial Observatory’ in the 1980s with the support of like-minded stargazers.

Cuno Hoffmeister (1892-1968) lived in Sonneberg (Germany) and was an astronomer and geophysicist. He researched so-called variable stars and founded the Sonneberg observatory in Brandenburg (now an astronomy museum). He discovered about 10,000 of these stars,whose brightness as seen from Earth, varies. In the 1950s, he travelled to Namibia and South Africa several times for astronomical studies. Hence, the observatory near Windhoek was named after him. This observatory is accessible to amateur astronomers, upon making a booking prior to arrival.

IAS observatory on the Gamsberg

The association “Internationale Amateursternwarte” (IAS), offers amateur astronomers the opportunity to observe, photograph and conduct astronomic research, on large, powerful telescopes that are locatedwest of Windhoek. The IAS was founded in 1999 and operates two observatories in Namibia. Originally intended as a location for a large observatory of the Max Planck Institute for Astronomy, this observatory on the Gamsberg plateau is now available to the amateur astronomers of the IAS. The second IAS observatory is located on the nearby guestfarm Hakos thatalso functions as an astro farm.

"We were in the south east of Namibia last winter on two different astro farms thatare very well equipped with great locations, it was really great," recalls a tourist from Cologne. "We were thrilled that we only had to take our cameras and laptops with us, and not all our heavy equipment."

Indeed, Namibia's astro farms offer stargazers well-maintained, high-tech telescopes and devices in the middle of nature. This sure lets the hearts of many amateur astronomers skip a beat.

A pitch-black sky is not necessarily everyone’s favourite, but an international organisation and its members promote exactly that. In Namibia, the private NamibRand nature reserve was received an award, for this reason. The International Dark-Sky Association was founded in the United States in 1988. This association of astronomers aims to minimise light pollution by promoting the use of less artificial lighting, which at night can change the rhythm of nature, including the behaviour of fauna and flora.

Outside of urban areas, public or private land with an outstanding or special starry sky and a nocturnal environment that is protected in a large environment, where natural darkness exists or has been achieved, can receive the coveted award.This award was presented for the first time in Africa to NamibRand. Every night, the amount ofdarkness is measured by a 'sky quality meter' (SKM) of the IDSR, recorded and evaluated by the IDA.The amateur astronomers are happy about the dark sky initiative because they can see the stars and other celestial bodies much more clearly. 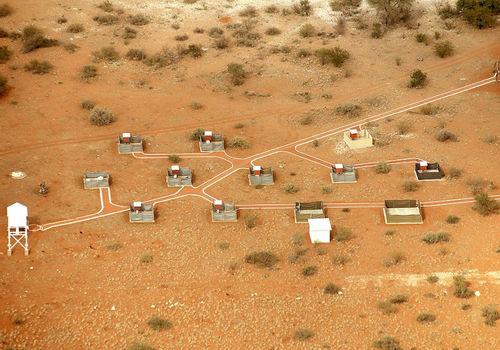 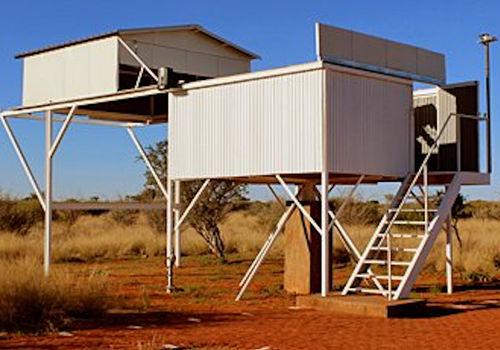 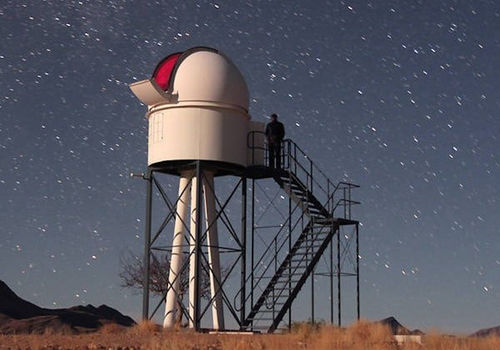 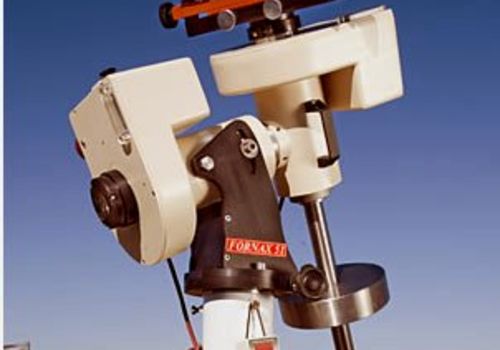 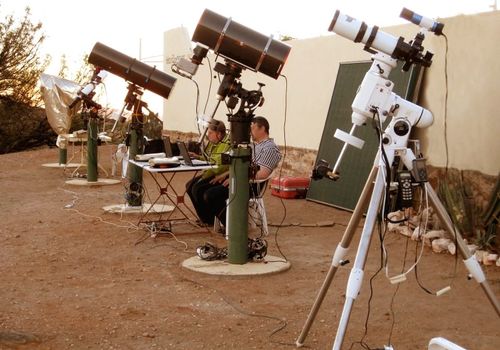