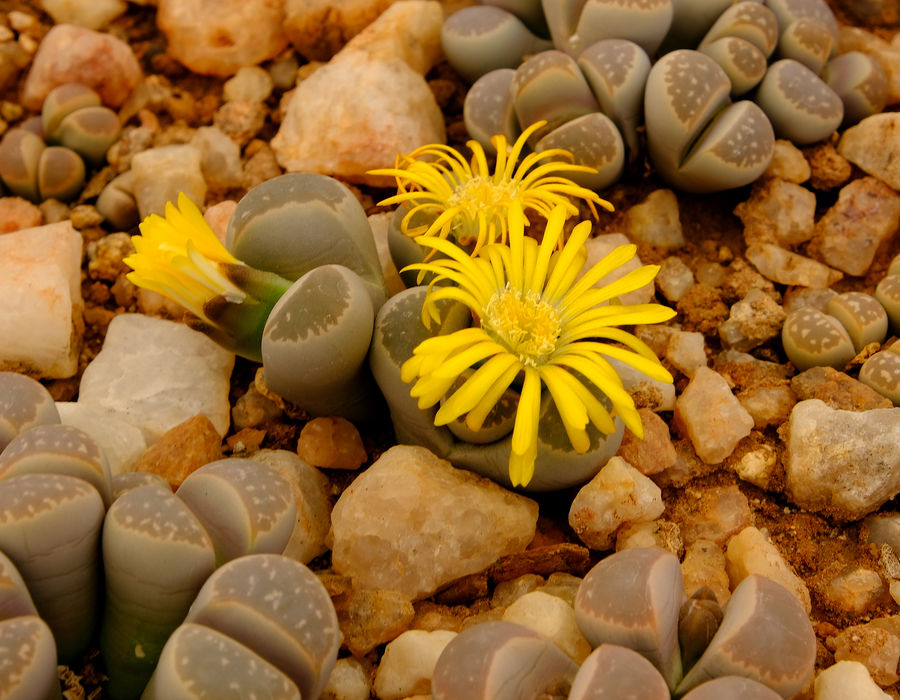 While much of the Namibian landscape is characterised by deserts and mountains, the country extends far enough north to have a varied range of plant life. Namibia can be split into four distinct vegetation zones which together support more than 4,000 seed bearing vascular plants, 120 different species of tree, over 200 endemic plant species and 100 varieties of lichen. Savannah cover 64% of Namibia, dry woodlands and forests 20%, while desert vegetation is distributed over 16%.

Plants play a large part in Namibian folklore such as The Omumborombonga or ancestral tree that grows north of Windhoek. It can be found in both highland savannah and sandveld woodlands and is called the leadwood in English as its wood is the heaviest in the world. According to Herero storytellers it was out of the first Omumborombonga tree that the first human beings (a man and a woman) came forth. The wild animals of the veld, as well as the cattle and the sheep, came out of this tree, but the Bergdama (black slaves) came out of a rock as did goats and baboons. In time, all Omumborombonga trees came to be venerated and wayfarers would address them as 'father' and entreat them to grant a prosperous journey. 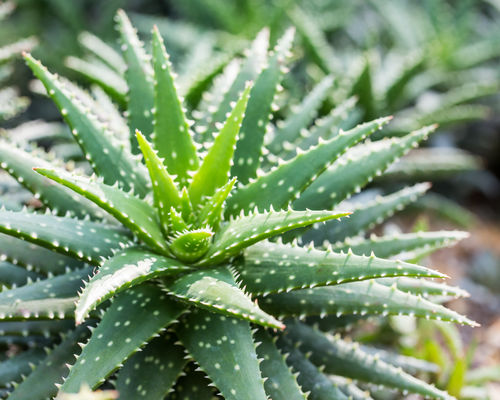 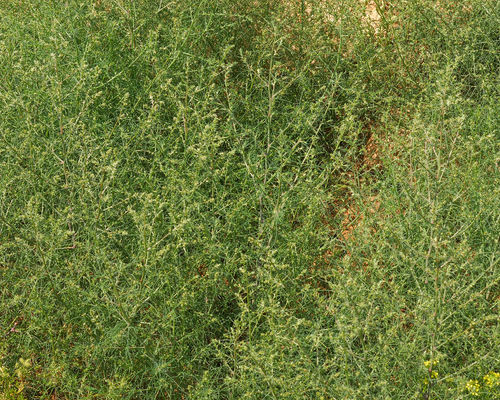 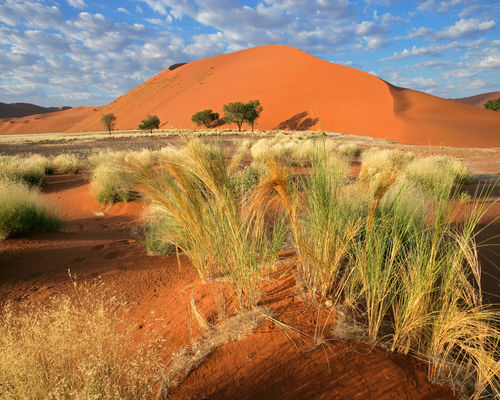 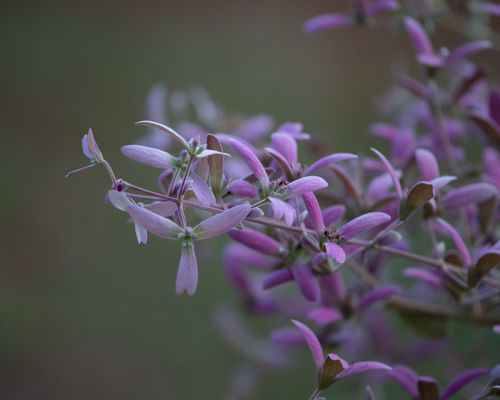 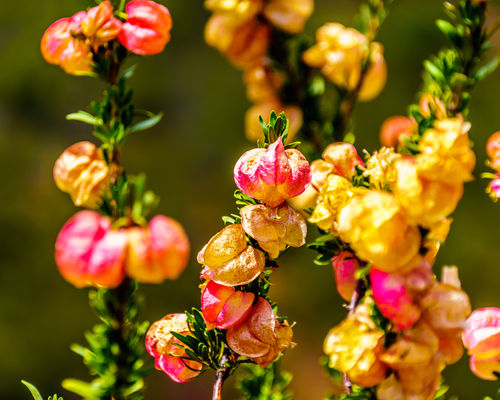 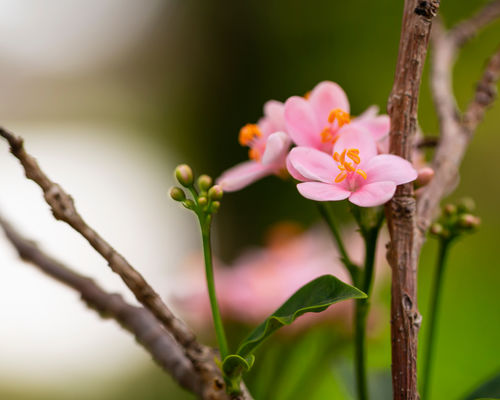 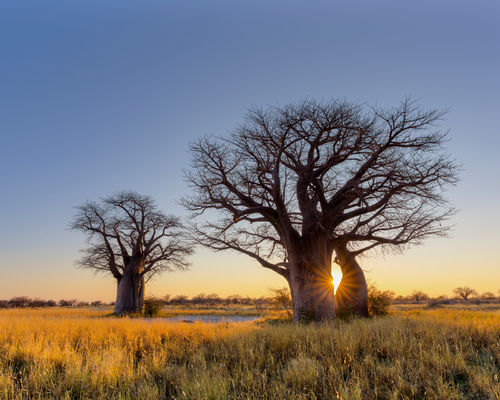 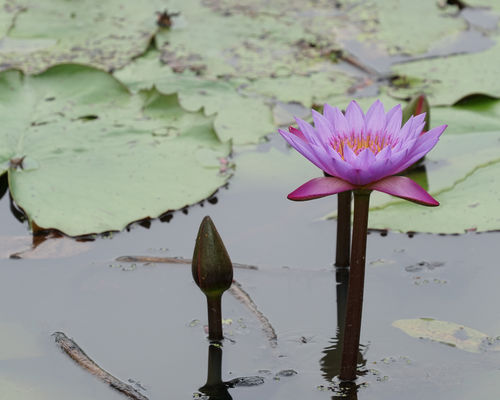