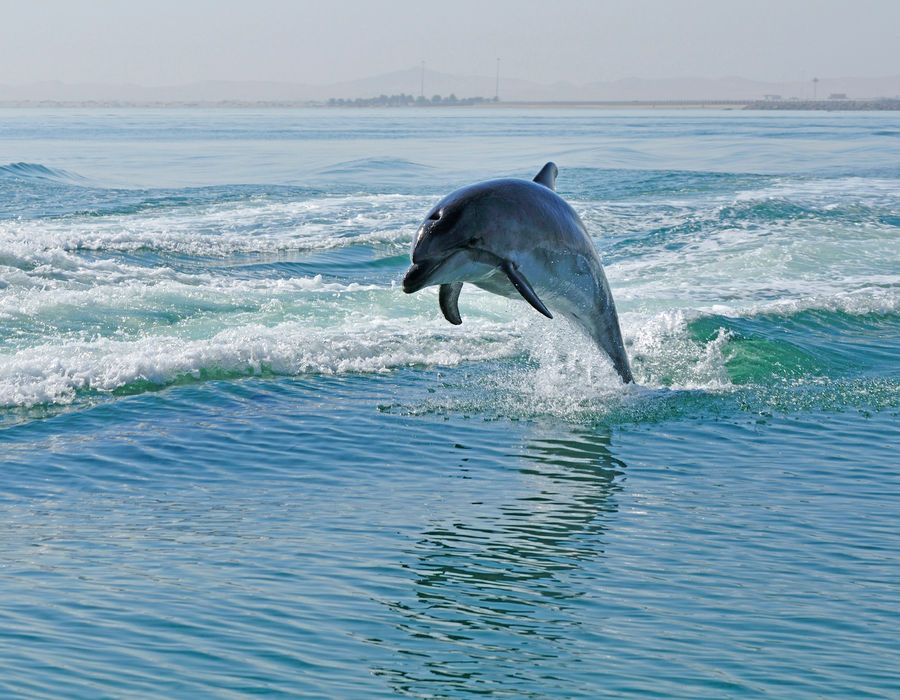 The deep seas are often considered to be the last great unexplored regions on earth and contain untold numbers of strange and bizarre creatures. It is said that we know more about our own solar system than we know about our oceans and every year hundreds of unknown creatures are discovered, ranging from tiny crustaceans to monster fish. Hundreds, maybe thousands, remain hidden and that includes the cold and icy Atlantic Ocean that forms the coastline of Namibia.

The Namibian coastal waters are some of the richest fishing grounds in the world, due mainly to the cold Benguela Current, which flows northwards from the Antarctic. It is exceptionally high in quantities of plankton, which accounts for the abundance of anchovies, pilchards, mackerels and other white fish. Commercial fishing and fish processing is the fastest-growing sector of the Namibian economy in terms of employment, export earnings, and contribution to GDP.

But limited offshore fishing rights have caused problems, and there is resentment within Namibia that such countries as Spain and Russia have legal access to offshore fish stocks, causing fish stocks to fall to dangerously low levels. The Namibian Government now pursue a conservative resource management policy combined with an 'aggressive fisheries enforcement campaign'. In response to international offshore fishing, the government declared a 200-nautical-mile exclusive economic zone, to make fisheries of all levels more competitive. Fish-farming is also an alternative.

The main species found in abundance off the coast of Namibia are pilchards (sardines), anchovy, hake, and horse mackerel. Smaller but equally significant quantities of sole, squid, deep-sea crab, rock lobster, and tuna, are also much sought after. Game fishing is also big business along the coast, especially in Swakopmund. The most prized trophy is the kabeljou, which can grow up to 2m in length.

Shore angling is a very popular sport in Namibia. The Recreational Area of the Skeleton Coast in Namibia is about 300 km long and offers a huge potential for angling and in particular in Henties Bay, a favoured destination for southern African shoreline and deep sea fishing.

Namibia has some of the best sea fishing in the world, (mainly catch and release). Many other sea creatures can be observed (or eaten) on a number of Namibian day tours, especially around Swakopmund, Walvis Bay and Henties Bay 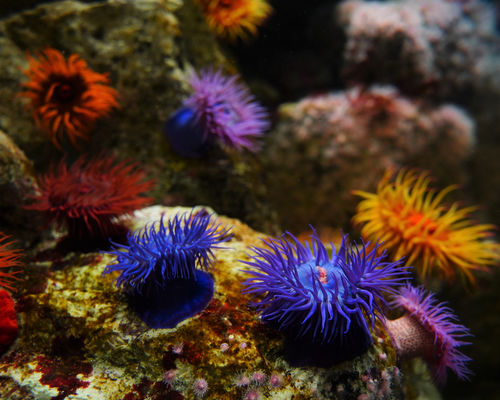 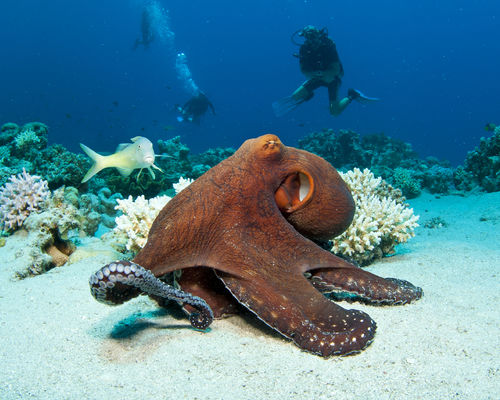 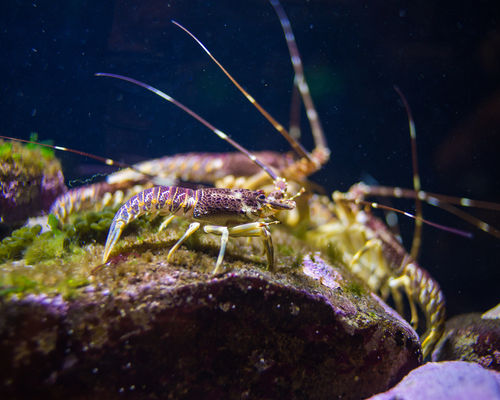 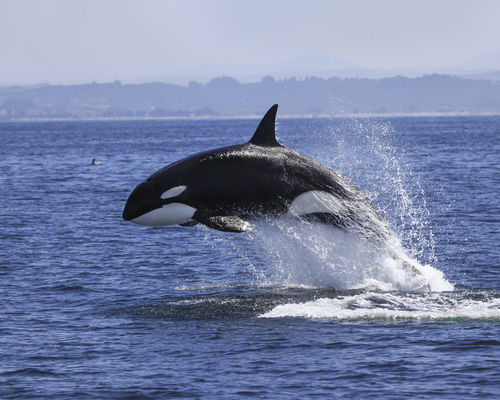 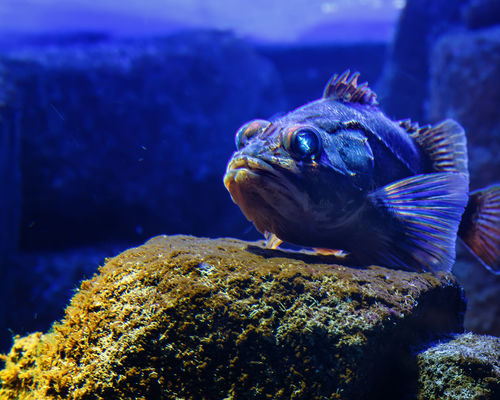 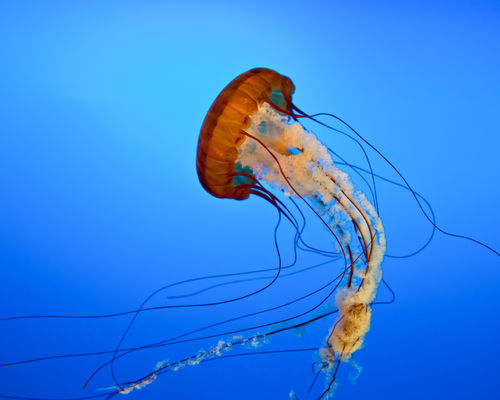 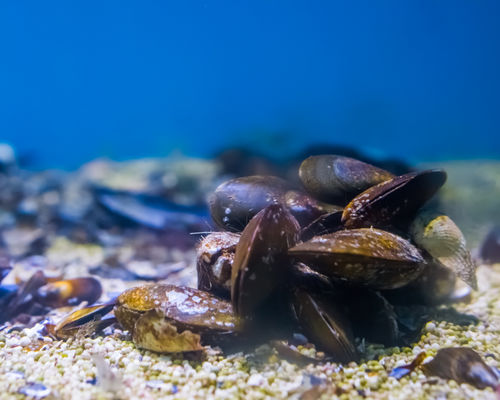 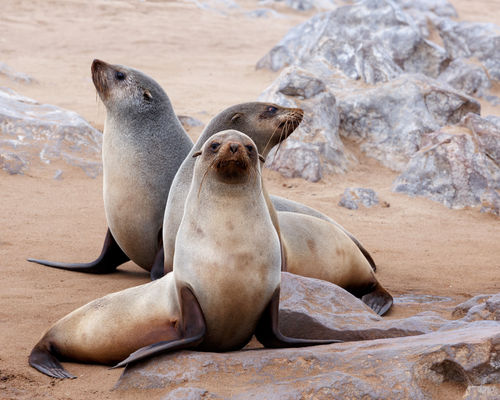 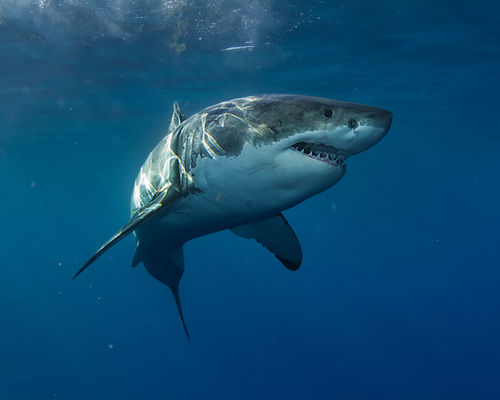 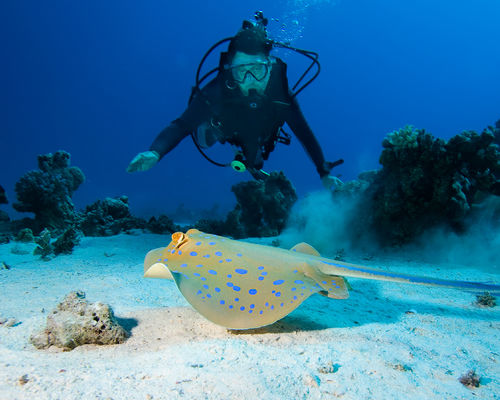 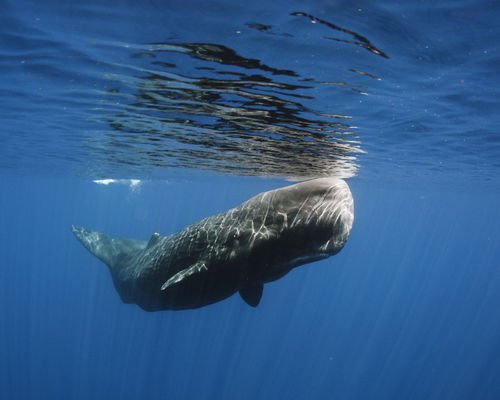 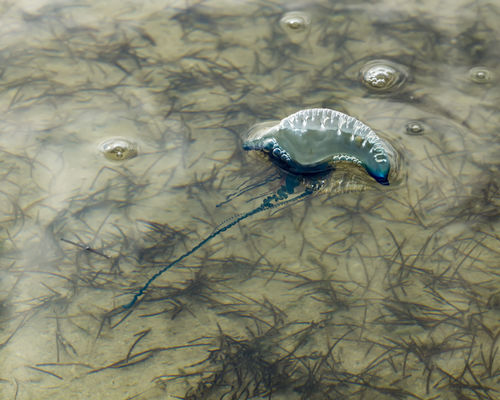