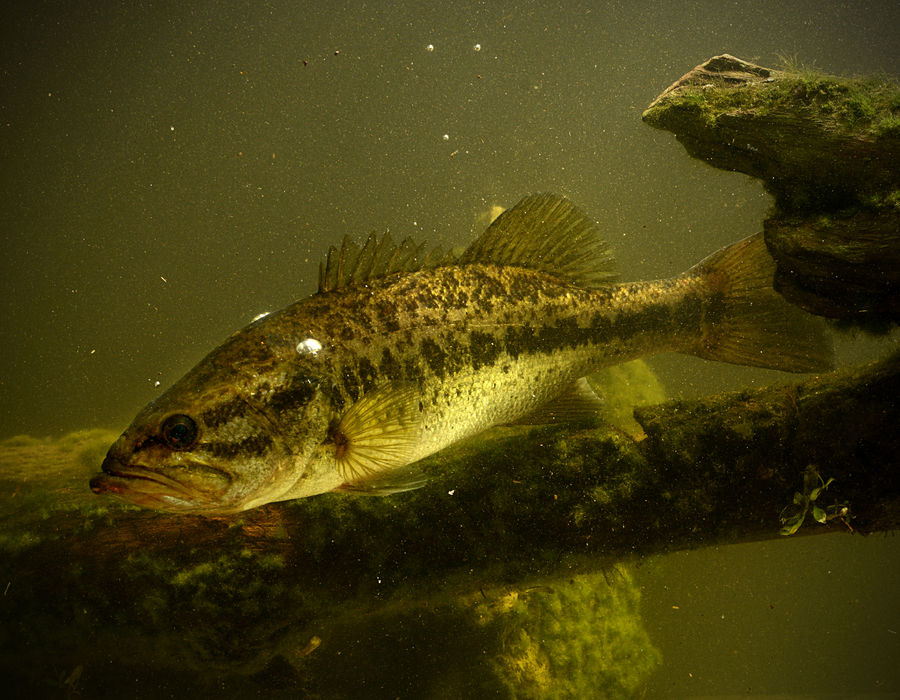 Water covers some 70% of the earth's surface an essential supply to ensure man's survival. Freshwater bodies such as lakes and rivers cover only a small percentage of the total surface of the land. Much of Africa is generally arid and Namibia in particular is generally very dry. Perennial rivers such as the Kunene, Kavango, Chobe and Orange occur to the north and southern boundaries, but interior rivers are either periodic (flowing during certain periods of the year only) or episodic (flowing at varied and unpredictable intervals).

In the broadest of terms, a fish is a cold-blooded vertebrate animal that lives in water, by breathing through gills. They have fins for stability and movement. Fishes in rivers often congregate at the either the tail or the head of a pool. This is because the current of a river naturally carries food there and predators such as tigerfish will go visit to feed, and anglers will follow suit to try and catch them feeding. Trout prefer the protection of boulders and rocks to avoid the current while feeding and yellowfish and catfish head to the quieter backwaters and bays for food.

When it comes to hunting, fish have always been an obvious choice for food. This has been no different in southern Africa and for as long as man has been in the area, traditional fishing methods have been used on the floodplains of the upper Zambezi and Okavango rivers in Namibia and Botswana.

Traditional fishing methods are both active and passive. Traps, fences and funnels woven from reeds and grasses are still used. So is the use of rod and line, bows and arrows, fishing spears and plunge baskets. Villagers drive fish into bays and backwaters where they can be more easily caught with baskets. Thrust baskets are used in the Okavango floodplains, where groups of between 10 and 20 women form lines to drive and catch fish. These drives take place when the water levels are low, as the fish have become more concentrated in pools or pans.

Fish farming is also on the increase in Namibia. Rainbow trout and sharptooth catfish are two of the main species cultured, and other species include various 'tilapias' as well as common carp, largemouth bass and goldfish as well as wide variety of ornamental fishes.

Angling is by far the largest participator sport in most parts of the world and especially in Namibia. Boat cruises along the Kavango and Chobe rivers can be organized to specialize in fishing trips, where tilapia, tigerfish and nembwe are in abundance. There are many lakes and dams in the country that are also perfect destinations for a fishing trip in Namibia.

The quiet, deep waters, such as channels and lagoons of large floodplains are the preferred habitat of the African pike.

It is believed from early historical manuscripts that carp were introduced to southern Africa in the 1700's and found their way to Namibia considerably later.

Largemouth bass were introduced initially to the Cape from The Netherlands in 1928, an obvious location as they prefer clear, standing or slow-flowing waters with submerged and floating vegetation.

Yellowfish including the largemouth yellowfish grow to a large size and live for many years.

Nembwe are characterized by their big mouths with large well-spaced conical teeth set in a heavy-set robust body with relatively short pectoral fins.

The Otjikoto tilapia are an endangered species of fish that are threatened by the introduction of other fish in the Otjikoto lake as well as the use and depletion of the local groundwater resources.

The sharptooth catfish is unique in that it can live in almost any habitat, but it prefers floodplains, large slow moving rivers, lakes and dams.

The tigerfish is a voracious and fierce fish that swims in larger rivers and lakes, with a tendency to frequent the surface layers of water.