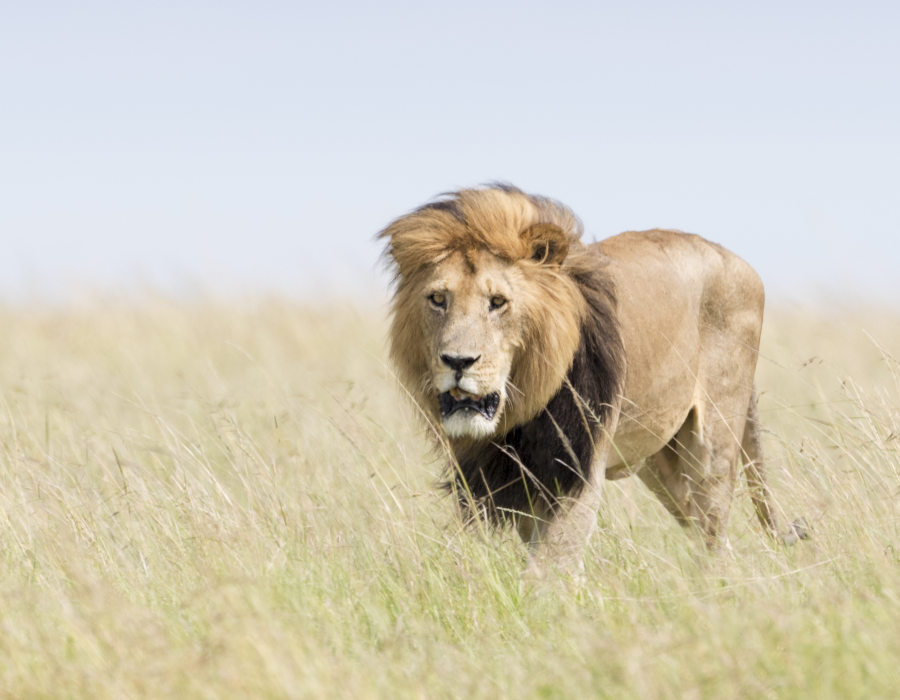 Namibia has 26 parks and reserves making it's abundant wildlife one of its greatest tourist assets. The most famous of these parks is the Etosha National Park which harbours 114 mammal species. There are 8 mammal species endemic to Namibia, including the Black faced Impala, several mice, gerbils and bats. The Black faced Impala is similar to the common Impala except for the distinctive black stripe down its face. The Namibian desert is well known for its large number of endemic dune dwellers, especially lizards, of which there are 30 endemic species. Namibia is also home to many bird species.

Namibia's endangered species include Wild Dog, Black Rhino, Oribi and Puku. The Puku antelope is limited to about 100 individuals along the Chobe River in Botswana and the Linyati marshes in Namibia. The Black and White Rhino have suffered the most from poaching and are on the verge of extinction. If there had been no moves to save them in the last 20 years they probably would have disappeared form the wild altogether. Although both species occur naturally in Namibia, today you will find in many of the reserves that they have been reintroduced. The country also has the largest population in southern Africa of cheetah not contained within National Parks. There are over twenty species of antelope in Namibia ranging from largest, the Eland, to smallest, the Damara dik-dik. The Gemsbok, a striking antelope with long symmetrical horns and distinctive black and white markings is featured on the Namibian coat of arms. Namibia also harbours a wealth of small mammals including Mongoose, Jackal as well as the less common Antbear and Honey Badger, these are not often seen as they are solitary and nocturnal.

Namibia's parks and reserves range from the open bush of the centre and the north where wildlife is relatively plentiful, to the barren and inhospitable coastal strip with its huge sand dunes. The three main tourist attractions for wildlife in Namibia are Etosha National Park, Waterberg Plateau National Park and Cape Cross Reserve.

Etosha's name translates as 'Great white place of dry water'. The wildlife is typical of southern savannah in Africa with large herds of 'plains game' such as Springbok, Burchell's Zebra, Gemsbok and Blue Wildebeest, as well as smaller numbers of Red Hartebeest and Mountain Zebra. It's also home to Lion, Cheetah and the elusive Leopard. Some 300 Black Rhino live in Etosha as well as an Elephant population that fluctuates between 750 -1500 as they migrate between Kaokoveld, Etosha and the Caprivi Strip. Waterberg Plateau was proclaimed for the purposes of breeding and maintaining population of rare and endangered animals, such as Tsessebe, Roan and Sable antelope. Buffalo were introduce from the east and White Rhino were reintroduced from South Africa. It is the only such White Rhino population in Namibia. Cape Cross is Seal reserve which covers 60sqkm. The seal numbers fluctuate between 80,000 and 100,000, with only one in four seal pups surviving as they often fall prey to jackals and hyena.

One of the best ways to see the wildlife is on a guided Namibian safari, we also help plan self drive holidays through Namibia and can offer a wide selection of lodges in Namibia which offer easy access to various wildlife areas. 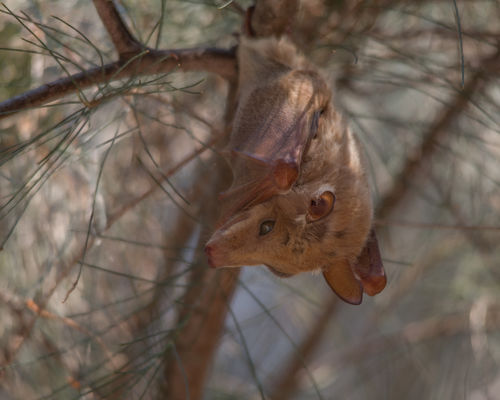 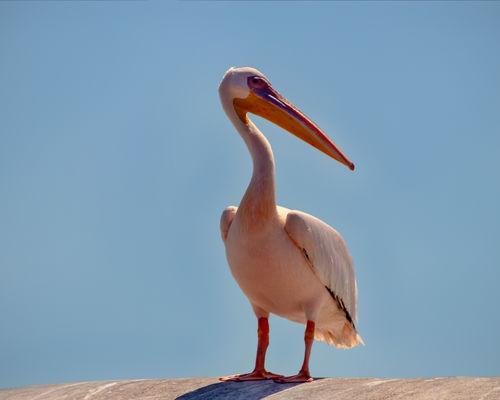 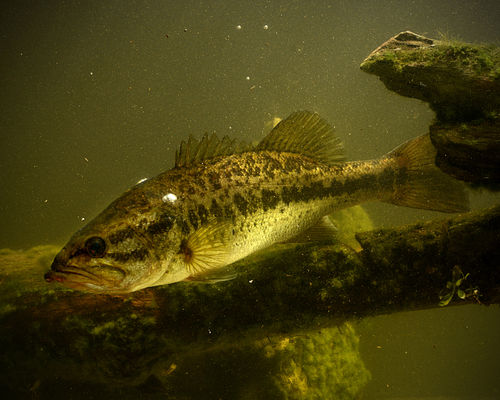 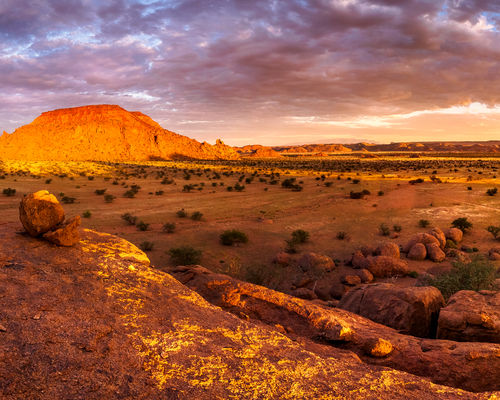 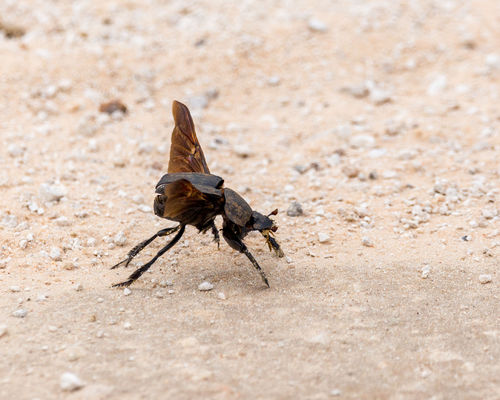 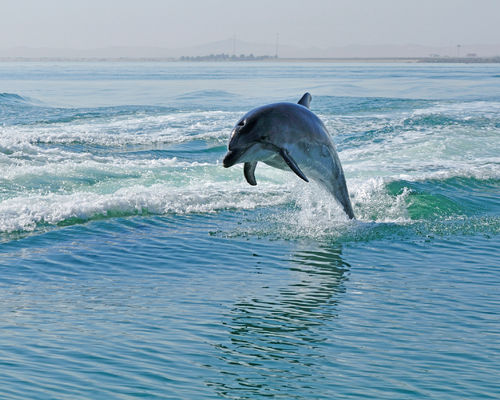 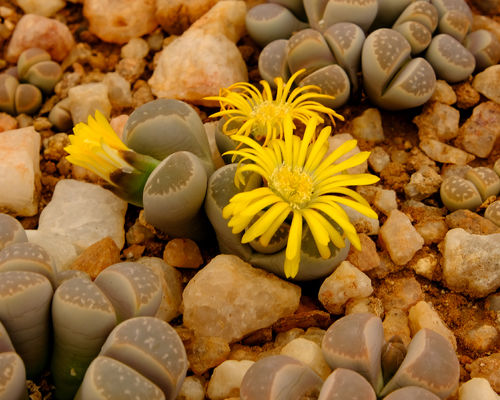 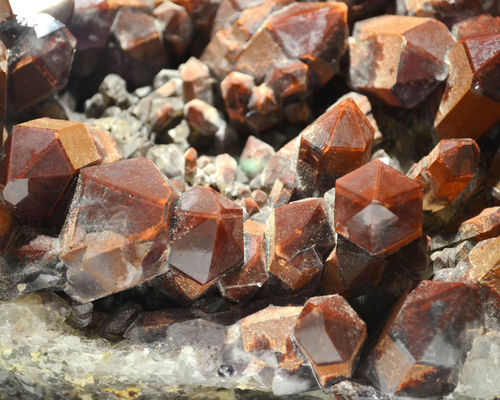